Culture and Tourism Come Together in Tanmen Town 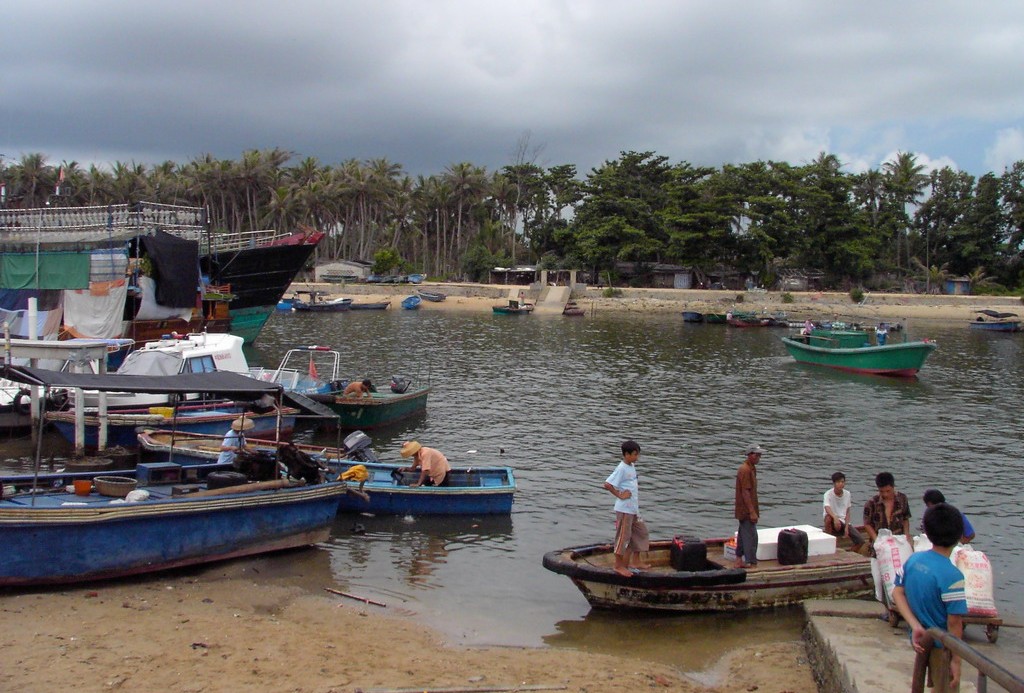 MCM Group is designing preliminary plans for the Paigang Peninsula and Brother Island projects on Hainan Island’s eastern shore. There is a strong interest in the Chinese real estate and development markets to embrace and explore Chinese history and culture, and MCM Group’s vision behind the projects is to utilize the mythology of the ancient Tanmen fishing culture to attract investors and tourists to the site as a celebration of China’s venerable fishing culture.

China, with one-fifth of the world’s population, accounts for one-third of the world’s reported fish production and two-thirds of the worlds reported aquaculture production.  MCM Group’s core design philosophy of this project is to demonstrate Tanmen Town’s dominant connection with the sea and the crucial relationship between land and sea.

“Tanmen fishermen are renowned for being able to stay out at sea for months at time, without the aid of modern seafaring equipment,” explains Lee Parmenter, MCM Group’s Lead Designer on the project. “They would provide fish when others could not and established an almost mythological reputation for their skills.” The project will commemorate the hard work and dedication of the fisherman by creating a world class fishing culture destination point for tourists and aquatic professionals alike.

The existing architecture of the village has a mix of Ming and Xing dynasty styles as well as French and Italian influences and sometimes these elements are mixed together in one building in different details like an eave or window casing or elaborately carved balustrades. The European influence is a product of what the fisherman have seen on their long sea voyages. In line with the developer’s goals to keep the area deeply rooted in the local culture, both the mainland development and the man-made island will incorporate both traditional Hainan architecture with more contemporary influences.

The Paigang Peninsula project site, which will comprise residential and commercial buildings as well as hotels and a museum, is situated in a highly desirable location between the river and the sea, and every building, plaza, road system and pedestrian walkway will be designed to always redirect the resident’s focus back to water.

The master planning of the site will utilize symbolic aquatic shapes, such as fish and nautilus silhouettes, as the basis for laying out the road and landscaping systems.  As well as relating the site back to the sea, these forms will also add a ceremonial dynamism to the project.  The organically organized roadway and landscaping arrangement will reinforce the idea that everything continuously leads to the ocean, yet still ties back to the land.

Brother Island, a man-made island, pays homage to the folklore surrounding  the Tanmen Brother’s footprints. The footprints are part of the rich history of mythology and worship that have grown for centuries around the mystery key to Tanmen fishermens’ great success.

The island will feature a five-star hotel; a “Brothers” temple, cultural plaza and open-air  theatre;  80 – 100 ocean-front residencies; and a prominent and elaborate ocean fishing museum.

Both the Paigang Peninsula and the Brothers Island projects will celebrate the culture of the ocean and commemorate man’s relationship to the sea.  Every part will be designed to reinforce this connection and to constantly redirect visitors’ thoughts and minds back to the water.