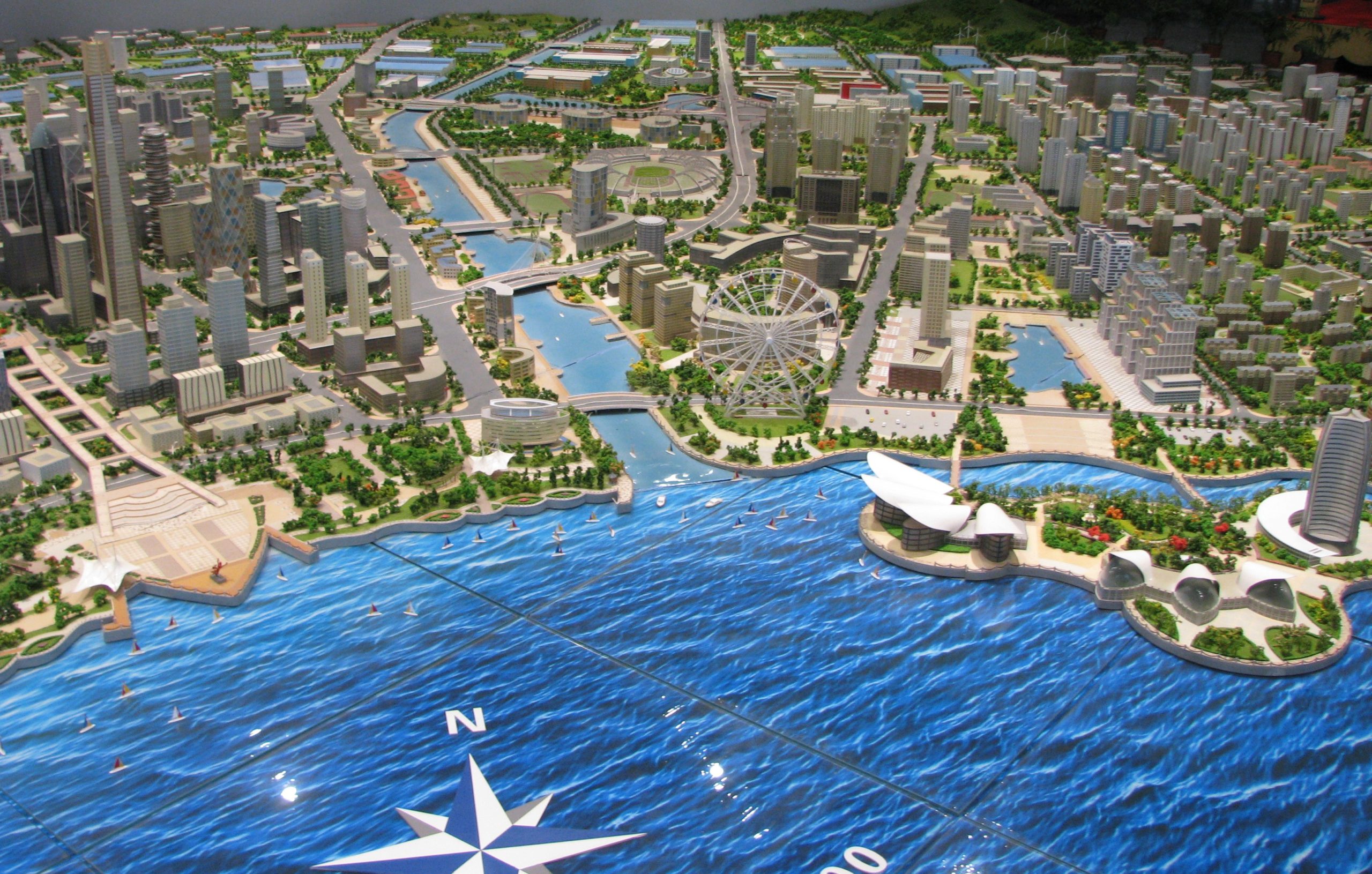 The City government of Changxing Island City, a regional district of Dalian, China, has retained MCM Group to plan five kilometers of coastline into a national level resort and residential development.  The project’s core design goal is to become a Class AAAAA National Attraction, featuring the area’s great fishing and aquaculture tradition.  Home to one of China’s leading sea cucumber regions, the City Leaders have stressed the desire to be a leading example of China’s goal to “sustainably cultivate the oceans and develop sustainable tourism.”

Teamed with John Tang Associates of Hong Kong, who is leading the master planning of the 50-square kilometer Changxing Island City, MCM Group was selected from several international teams to lead the design effort along the five kilometers of coastline, as well as design an international level “six star” resort and 600,000 square meters of luxury residential housing.

The project was themed by MCM as “experience and taste the Changxing culture.”  The tourism program features nine elements – eating, entertainment, shopping, water activities, accommodations, recreation, boating, green design, and learning and inspiration.  Featured facilities include the Ocean and Marine Center; the world’s largest clock designed as mythical sea monster; the Aquatic Products Trading Market; a memorial walk for fisherman that lost their lives; a yacht and fishing club; a cruise ship dock and processing center; and a performance plaza.

Manuel Blanco-Longueira, one of MCM’s senior designers on the project, who has worked on oceanfront projects throughout the world, comments that “the combination of cultural, entertainment and leisure opportunities along the five kilometer waterfront are among the world’s finest.”

A key feature of MCM’s designs is the use of green technology throughout.  From creating biological wetlands to clean the area’s water run-off before depositing into the sea, to utilizing green technologies in all the buildings to lower energy consumption, the area will be a true hallmark on the road to sustainable design.

Planning and design on the project is expected to be completed by the end of 2011.  The street grid has been completed along with the basic infrastructure.  The government plans to begin construction on the project in early 2012.