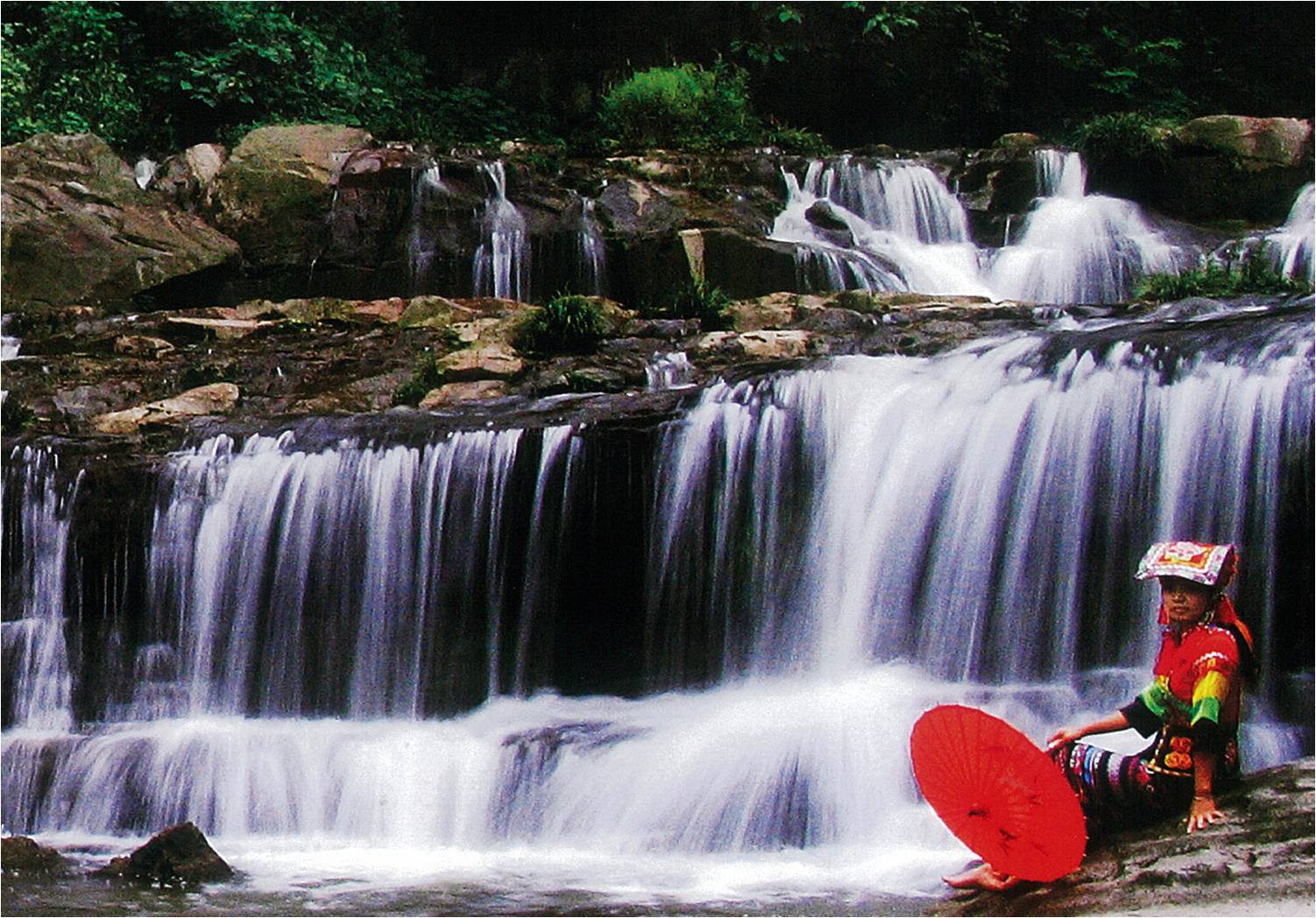 MCM Group has been contracted by the Yanjin County Goverment to create a Master Plan for the Shuitian Dam New District in Yanjin.  The task, however, is twofold: the physical task is to create an architectural Master Plan based in the existing site; the economic task is to create a model, not only of this area’s built environment, but of an entire functional community, including commerce, culture, new ways to employ the local population, and the creation of a viable tourism industry.

The County of Yanjin in the Northern part of Yunnan Province PRC is a fascinating area that is also facing many challenges. Endowed with both great natural beauty and a real historic significance as the old Western Gateway into China, Yanjin is also one of the least affluent parts of China.

The traditional role of the local people as subsistence farmers is already rapidly disappearing, but little has arisen to replace it. The staggering natural beauty and purity of the environment is threatened by the possibility of either heavy industry or uncontrolled development. The historic importance of the area and its potential as a tourist destination are also dramatically under appreciated.

Tina Gu, MCM Group’s lead designer on the project, emphasizes the company’s vision for the region: “The new plan presents a unique opportunity to ensure that an environment is designed to be attractive and pedestrian and transit-friendly, thereby supporting community life and building upon the opportunities presented by the site’s location and natural features.”

Yanjin City is considered a frontier mountainous city where people have higher ratio of per capita land use suitable for increasing the urban green space area to create a good ecological and comfortable urban living environment. Currently the ratio is 100 square meters / person, but in future it will be 95 square meters / person.

MCM Group will submit the detailed plans by January 2012.