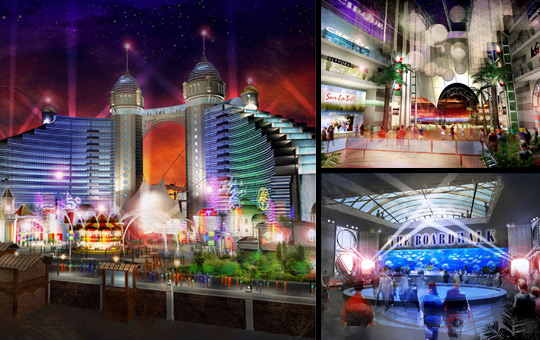 Between 1880 and World War II, Coney Island was the largest amusement area in the United States. As interest in the area’s amusements declined over the last several decades, MCM was contracted in 2005 to develop a plan to revitalize this important national landmark. The proposed resort hotel includes an indoor entertainment center reminiscent of the original Coney Island attractions, along with a themed indoor water park, and 25,000 SM of specialty retail and dining.