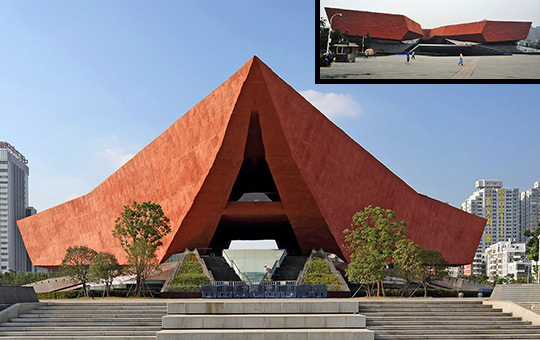 MCM Group teamed with CITIC Design to win an international bid competition to design the Xinhai Revolution Museum. The Museum opened in the summer of 2011, the 100th anniversary of the Xinhai Revolution, which ended with the abdication of Emperor Puyi. Planning included the design of the museum and a major people’s mall that connects the museum to the lakefront, making it the central social and cultural icon of Wuhan.